Simple and delicious dish of the Northern African country!

The Bourek can be filled with different stuffings, such as tuna or minced meat. Bourek often accompagnies Chorba, an Algerian soup, during the fasting month of Ramadan. The term Bourek comes from the Turkish or Persian and means “wrapped”. Through the expansion of the Ottoman Empire, the Bourek has established itself in Algeria and is now one of the specialties of the country. The Bourek also exists in Moroccan and Tunisian cuisine, as well as in numerous Balkan countries. 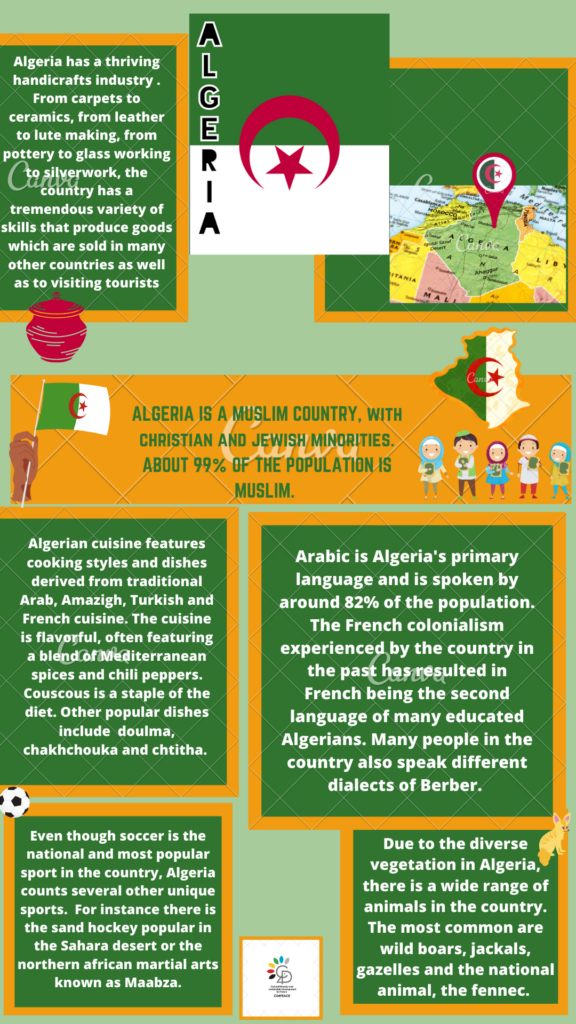 Here is the recipe of the Tuna and Olives Bourek : 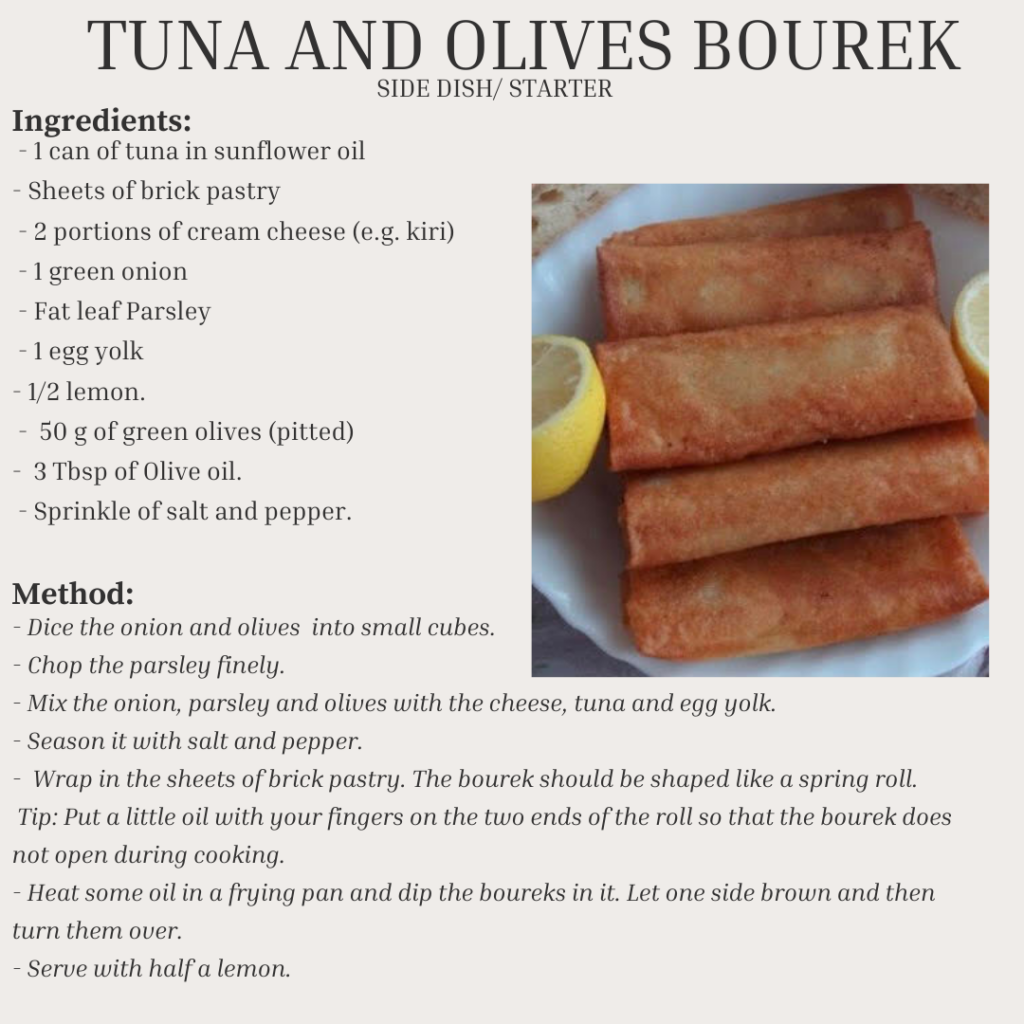