On the 10th of January, CD4Peace sponsored an event presenting a traditional Levantine dance: the Dabke.

The event started with a show from the band Watan Dabke, from Lebanon, Palestine, and Syria. Later in the evening the audience was able to participate and learn to perform this impressive dance and continued with a party animated by Arabic songs and dance.

The event was a success and we would like to thank those who organized the event, who shared their cultures and traditions with the audience as well as those who attended the event and learned to perform this amazing dance! 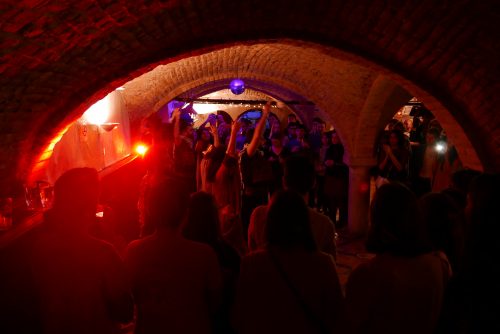 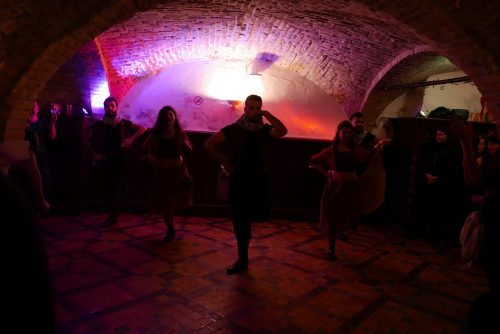 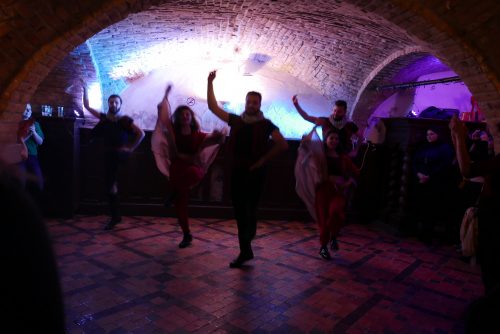 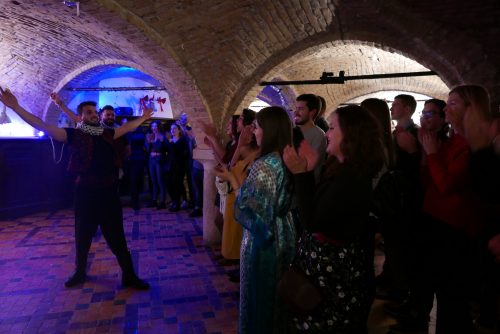 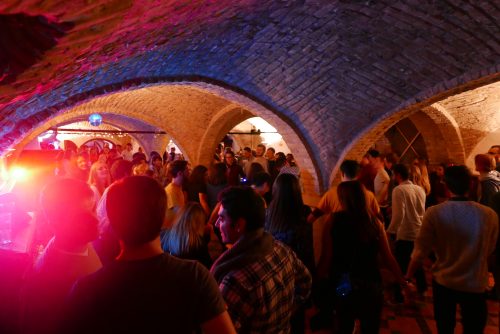