Mozambique has not put an end to the 2017 insurrection in the province of Cabo Delgado. The Cabo Delgado residents have been fleeing their homes and facing violence as the government is fighting with the insurgents. Stakes are high as the Mozambican government has not found a peaceful solution and foreign allies have send troops in the country. 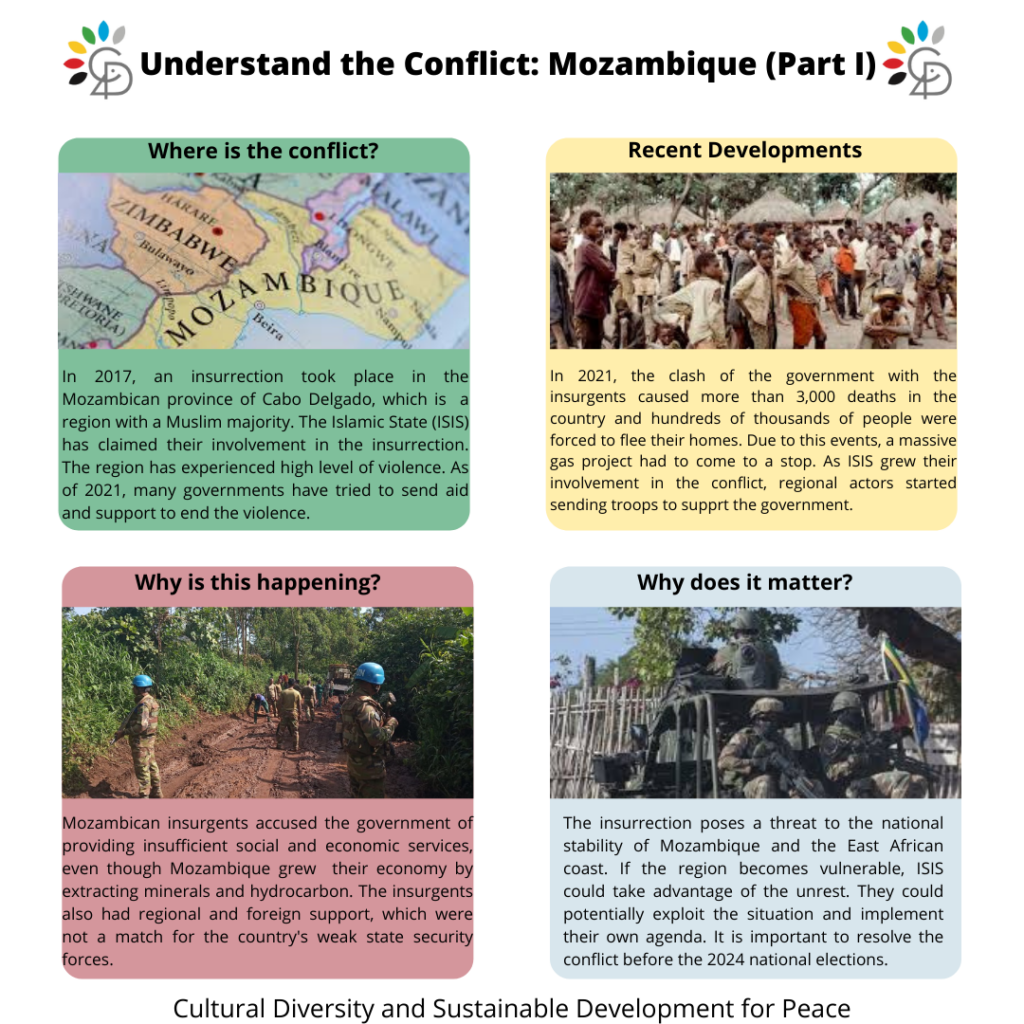 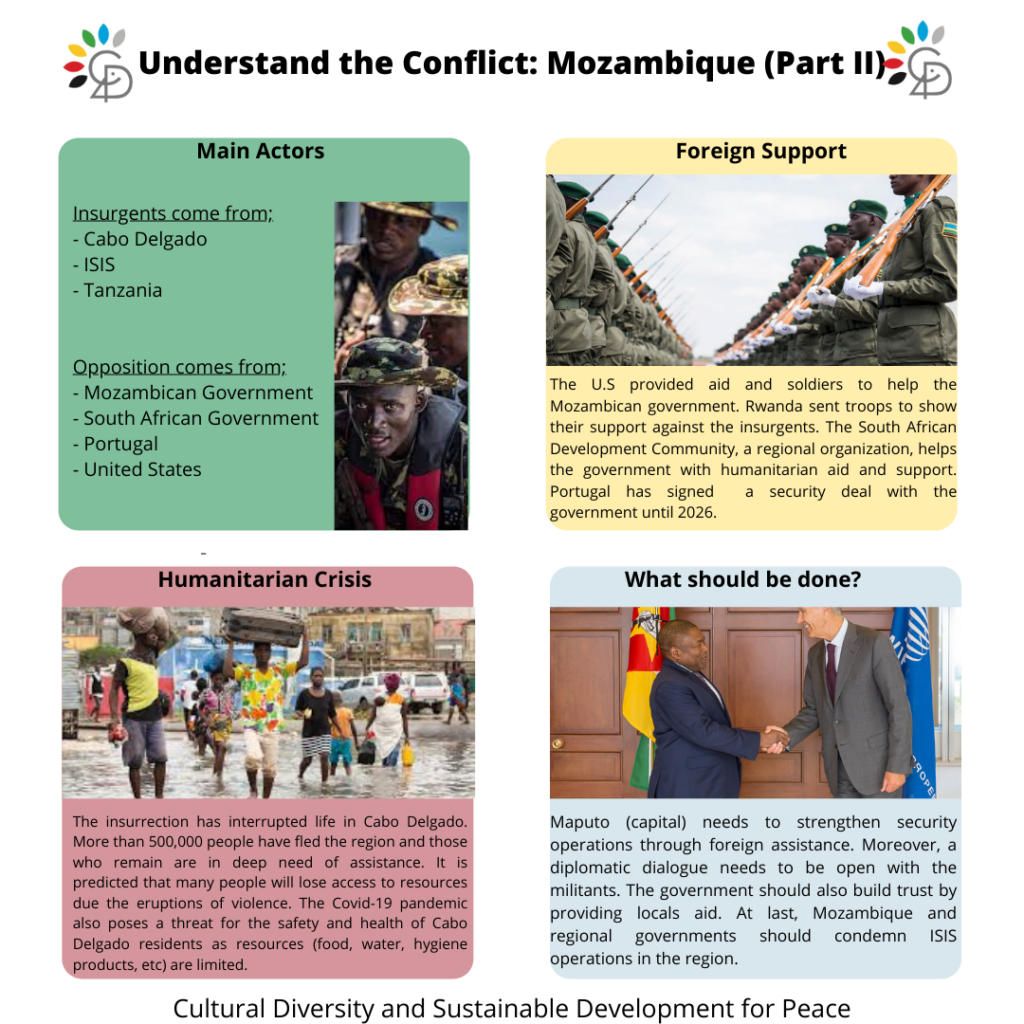